This is a relatively light agenda. There are three nominations, twelve items on the Consent Agenda, two ordinance changes at their first reading, no public hearings or ordinances at their second reading, and two resolutions. One person resigned from Renters’ Commission due to moving out of the city. CM Eyer was absent, which is why there’s no voting data for her.

One note on MC-1, 2, and 3: CM Hayner often votes against mayoral appointments. In the case of MC-3, the Mayor announced that it was unanimous, so I’ve given him a “yes” vote on that, but on MC-1 and MC-2, they were voice votes and Hayner’s vote is not visible on camera. I’ve left them as “?” until the clerk’s minutes are finalized or we can otherwise confirm the votes. 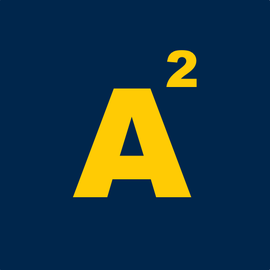